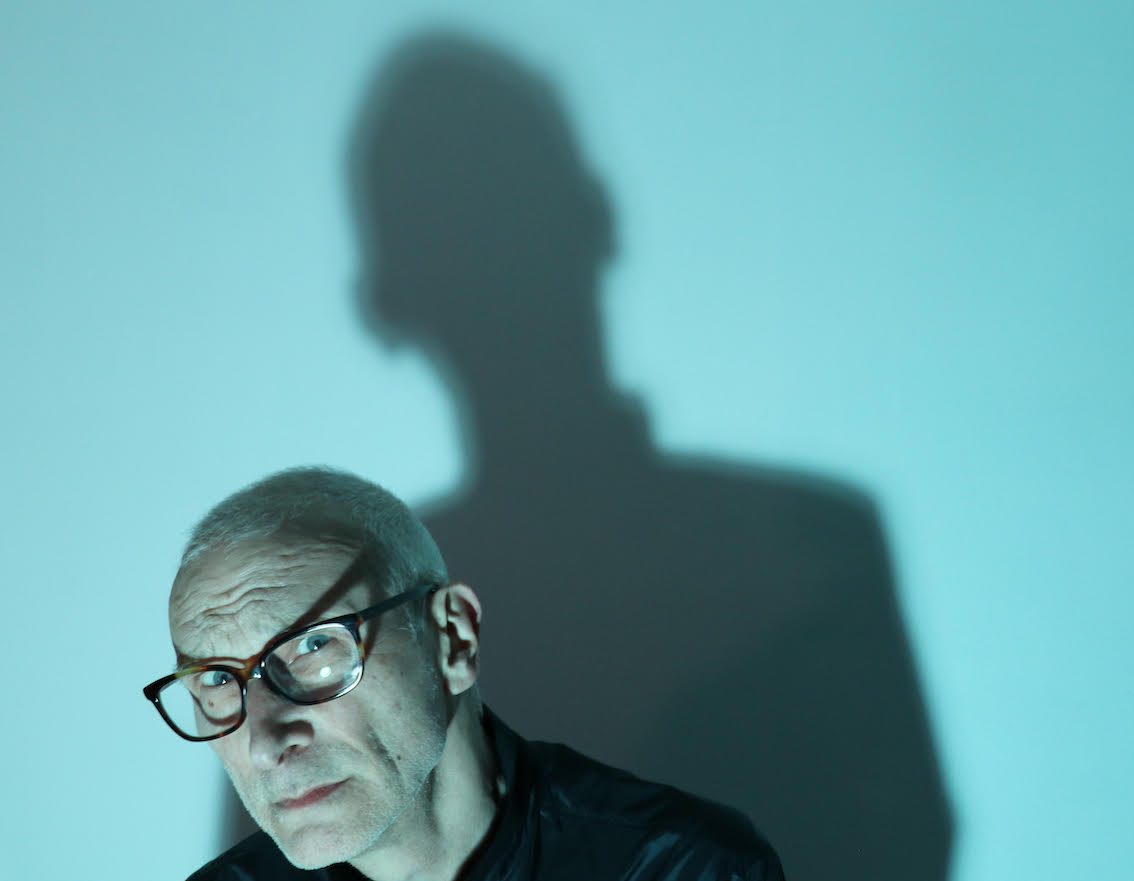 The foundations for Boundary Macro came through a remix completed for Downwards, the label run by Karl O’Connor (aka Regis). O’Connor was familiar with Kendall’s work as an in-house producer, engineer and mixer for Mute Records in the 1980s and 1990s, and sought him out for the remix of Veronica Vasicka’s “From Here” in 2018.

“Boundary Macro” was recorded after the COVID-19 pandemic had first emerged.

Paul: “I experienced a sort of creative paralysis from the start of March until the end of April due to early lockdown and an endless concern about food supplies (…) around May I started to experiment sound processing apps on my iPad – apps like Borderlands Granular, Tardigrain and Enso. I was astonished at the relative affordability of these apps in comparison to studio multi-effects units or computer plug-ins.”

Kendall began experimenting with recordings of his own voice and the Leaf Audio Soundbox instrument, capturing hours of improvised performances which were then edited, superimposed and processed to form eight of the tracks on the album. The album was completed by the addition of two older pieces created using completely different methods (“Distor ADIO” and “Are You In?”).

Check out the full album below.

Here are two videos from the release.

Since you’re here …
… we have a small favour to ask. More people are reading Side-Line Magazine than ever but advertising revenues across the media are falling fast. And unlike many news organisations, we haven’t put up a paywall – we want to keep our journalism as open as we can. So you can see why we need to ask for your help.
Side-Line’s independent journalism takes a lot of time, money and hard work to produce. But we do it because we want to push the artists we like and who are equally fighting to survive.
If everyone who reads our reporting, who likes it, helps fund it, our future would be much more secure. For as little as 5 US$, you can support Side-Line Magazine – and it only takes a minute. Thank you.
The donations are safely powered by Paypal.

Alternatively you can also donate using Cryptocurrency if you want to donate just once.