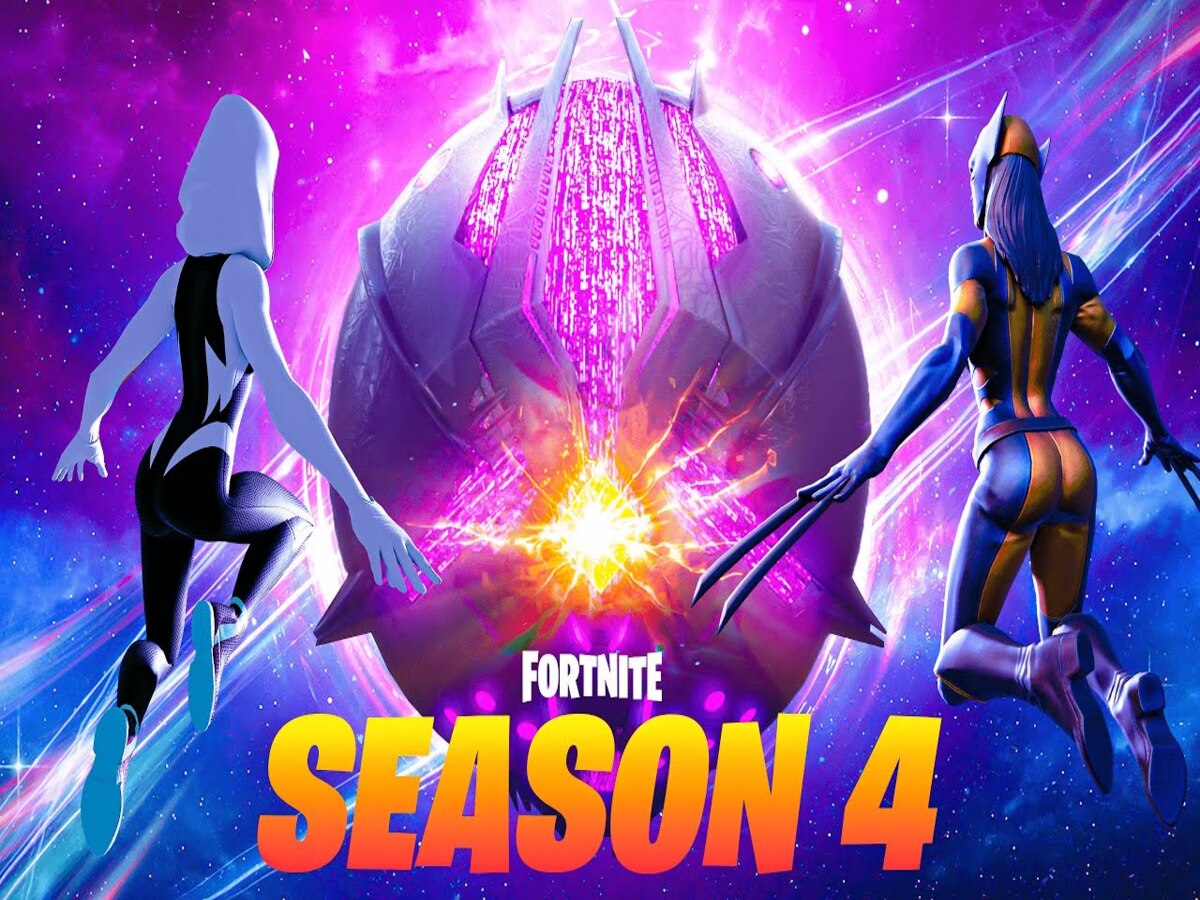 
Mere days after the release of Fortnite version 20.50, Epic Games is preparing to release the popular game’s upcoming season. Throwbacks will reportedly be the theme of the next season of the game, although the developers haven’t revealed many specifics about it.

Several of the finest moments from previous seasons as well as fan favourites like Scar, the Pump Shotgun, and well-known Marvel skins are said to be included in Season 4 of Fortnite’s Chapter 3. The next season will have eye-catching Battle Pass skins and a scary theme for Fortnitemares 2022, according to Epic Games.

The first information about Fortnite’s upcoming season, which will see parts of its battle royale Island devoured by chrome-colored goo, has been verified by Epic Games. The name of the new season is “Paradise,”. A series of social media teasers that were supposed to go online this week, was discovered early by fans.

Despite the narrative of the next season not being revealed until the live event teaser, there have been several leaks surrounding Fortnite Chapter 3 Season 4. The primary prediction for the new season is that it would include yet another Marvel-focused plot. Despite the fact that there will be significant Marvel skin releases, the season will not be entirely focused on the comic book industry, according to several leaks.

The 4th season of Chapter 3 debuts in conjunction with the fifth anniversary of the game. Therefore, it is highly likely that a celebration of the event will happen during the upcoming season. As per rumours, Season 4 will feature a handful of throwback POIs from previous seasons, like sand tunnelling, as part of Epic Games’ celebration of a flashback anniversary.

Also Read: Ban On BGMI: Krafton Changes The Location Of BGMI Servers After The Ban