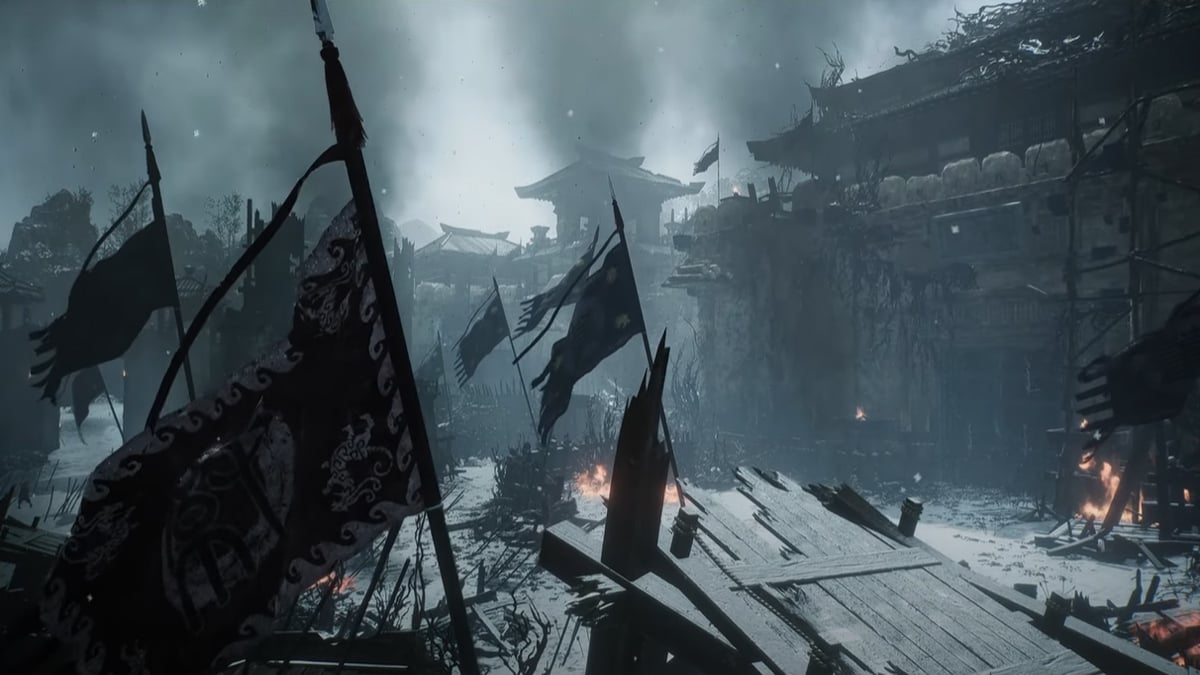 
The new Wo Long: Fallen Dynasty Demo is out now on next-gen consoles, and there is a queue of gamers looking to jump in and try it out.

The good news is that the new experience is available on Xbox Series and PS5, which is not exclusive to just one platform.

The only downside is that the new Wo Long demo will only be available for a limited time, meaning you won’t want to wait too long to download and start playing.

Developers Team Ninja has made it easy to download the Wo Long: Fallen Dynasty Demo on PS5 and Xbox Series X today. It will take up around 25GB, depending on your chosen platform and will be available to play until September 25, 2022.

Fans looking for something new to play can find it by searching its name on the PlayStation Store, or the Xbox Store, on their chosen device. It should be noted that no demo has been released on the PC platform, and there is no word on whether this will change in the future.

For those who complete the demo, they will receive the special “Crouching Dragon Helmet” item that can be equipped in the final game, which is scheduled to launch in 2023.

Players can also fill out a questionnaire at the end of the demo period and put themselves forward to win a free T-Shirt as part of a new competition on Twitter. A message from Team Ninja explains:

“A survey will also be made available via the demo in order to collect player feedback and help in the further development of the game. Those who participate in the survey will receive an original wallpaper.”

It’s been confirmed that networks will be required if you plan on playing online, with basic connections required to download it from console stores.