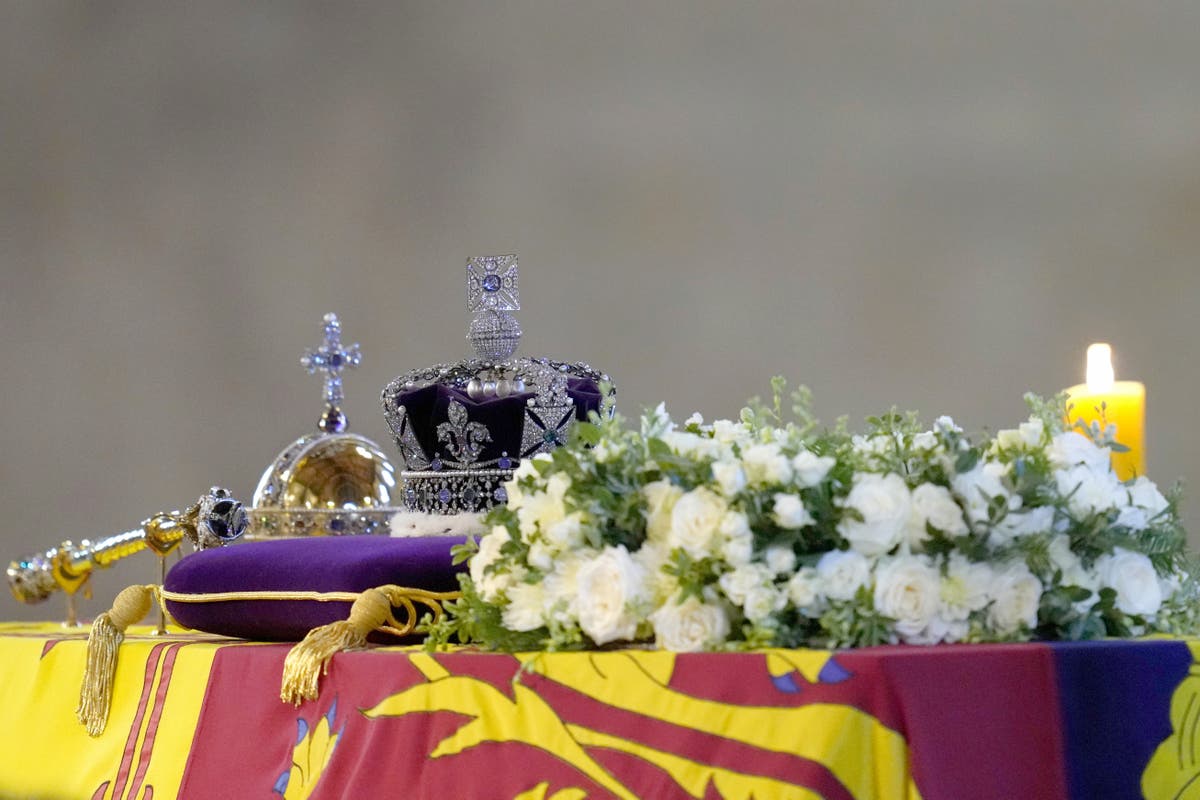 
Officials believe the Queen’s funeral will be the “largest international event” the UK has held in decades, possibly ever.

Around 500 dignitaries from around the world are expected to attend – with US president Joe Biden, French leader Emmanuel Macron and New Zealand’s premier Jacinda Ardern among those making the trip to Britain for the occasion.

Government sources said all those involved in the Civil Service view their part in the proceedings as an “absolute privilege” and a “genuine honour”.

Some staff immediately volunteered to return to their old posts to help out in the wake of the monarch’s death.

The sources described the Queen’s funeral as “the largest international event that the UK has hosted in decades, possibly ever”.

There are more than 100 civil servants working shifts on the central operational team handling events related to the Queen’s death, with the efforts headed up by the permanent secretary at the Department for Culture, Media and Sport.

“Planning has been going on for years for this,” the sources said.

“There are people that otherwise might have moved on in their roles that have stayed in their roles because of the privilege that it is to support the planning for this.

“There were quite a lot of people who worked on this in previous roles, who the moment that we heard the news immediately volunteered to come back.”

The state funeral is likely to attract one of the largest UK television audiences of recent decades.

World leaders will join members of the royal family, UK prime ministers past and present and key figures from public life for the occasion at Westminster Abbey – which can hold about 2,000 people – at 11am on Monday.