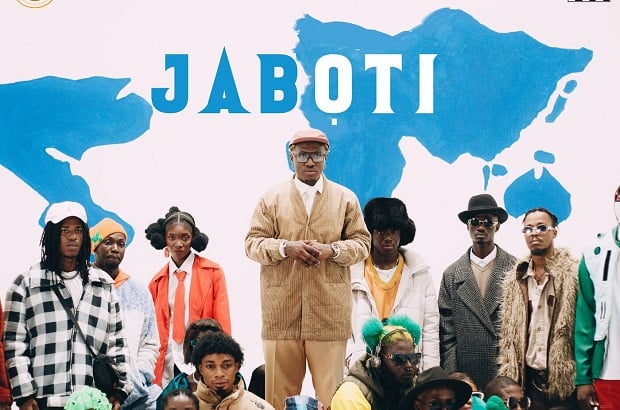 
Zlatan Ibile, the Nigerian rapper and singer, has come through with his latest single titled ‘Jaboti’.

The song was released on streaming platforms in the early hours of Friday.

In the three-minute track, Zlatan talks about enemies who desire to see his downfall.

The singer also reminds his foes that they aren’t God, hence they can not bring him down.

Watch the visualizer for ‘Jaboti’ below:

The 27-year-old rapper, who released his debut studio album in 2019, has established himself as a household name in the Nigerian music scene.

He has also enjoyed massive reception from music lovers over his songs like ‘Zanku’, ‘The Matter’, ‘Shotan’, ‘Quilox’, and ‘Lagos Anthem’ among others.