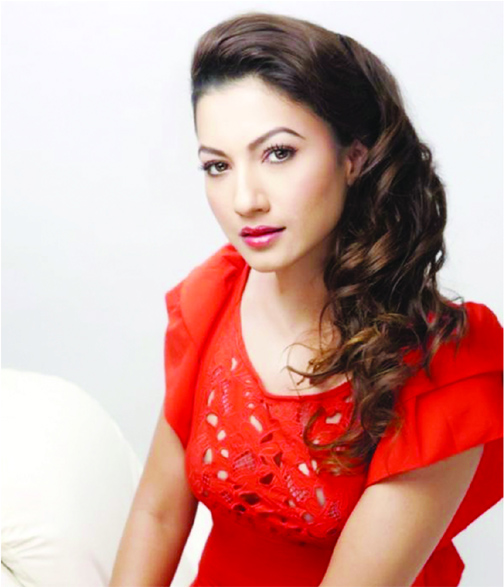 
Gauahar Khan is no stranger to portraying unconventional, hard-hitting characters. She will go to any lengths to achieve perfection—be it with drama, romance or even action! And this is precisely what she did when she discovered that she had to ride a horse for a scene in her upcoming series, Shiksha Mandal. And Gauahar Khan learnt how to ride a horse in one day! In the show, she is seen playing a no-nonsense cop, who is quick-witted and intuitive. Says Gauahar, “I performed quite a few stunts on my own. The show also has a scene where I am riding a horse but I didn’t know how to ride one. But when the role demands something, you have to give it your all to make it look authentic; there’s no other way. So, I learnt how to ride a horse. We didn’t have much time, so I did it in one day. It takes around six months to be a confident rider, but I had to learn the basics in a day. All credit to our action director, Salaam sir, and his team who patiently trained me. It was pretty intense actually, but empowering at the same time.”