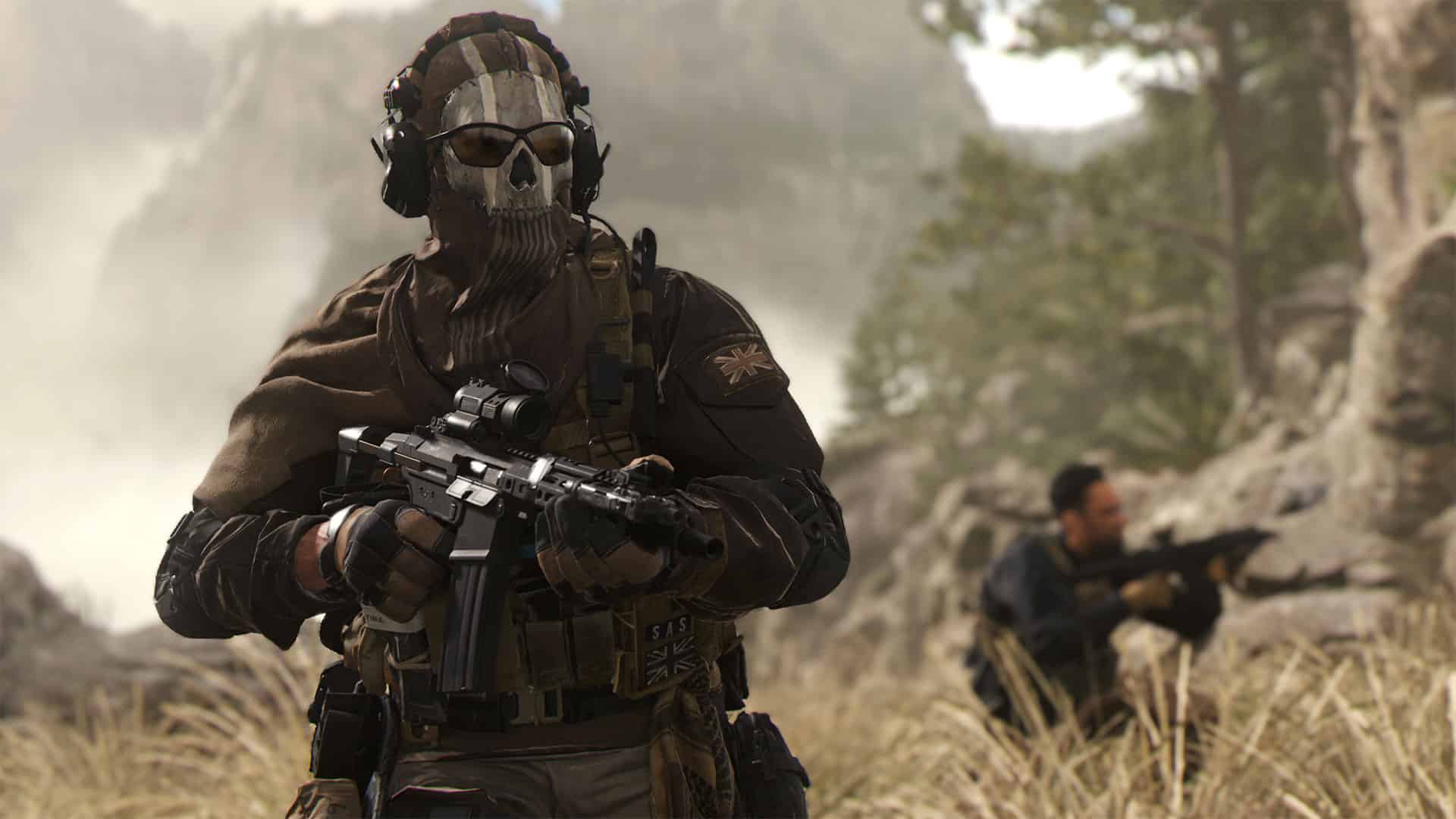 
Call of Duty has brought out most of the unexpected surprises in their franchise for these couple of years. Since then, players around the world have brought out the most unexpected style of fighting using characters originally created for the theme for each of their series. Recently, the Call of Duty Modern Warfare II Beta Test was released to those who have early access and for those who wish to know how to download the beta version, we of Sirus Gaming, have created a guide to teach you guys how.

How To Download Call of Duty Modern Warfare II

Depending on which platform you guys are trying for, the Call of Duty Modern Warfare 2 Beta access is available for the most console version. If players pre-ordered the game on the Playstation through the PSN store, players will receive early access to the beta and can go again to the store page to download the beta version.

For those who have yet to pre-ordered the game on Playstation, the open beta access can be downloaded as well from the store. However, they will have to wait until the schedule of the release will be made for all platforms and PS players.

If players have a code to redeem the beta, players can head to the main website and enter the code and choose which platform they would want to redeem it with. Once then, an email will be sent to your registered account and the code will be available for your chosen platforms.

For those who want to know more info about the game, players can visit their main website.

Check out this guide by TheGamingRevolution to see how to download the COD Modern Warfare Beta.