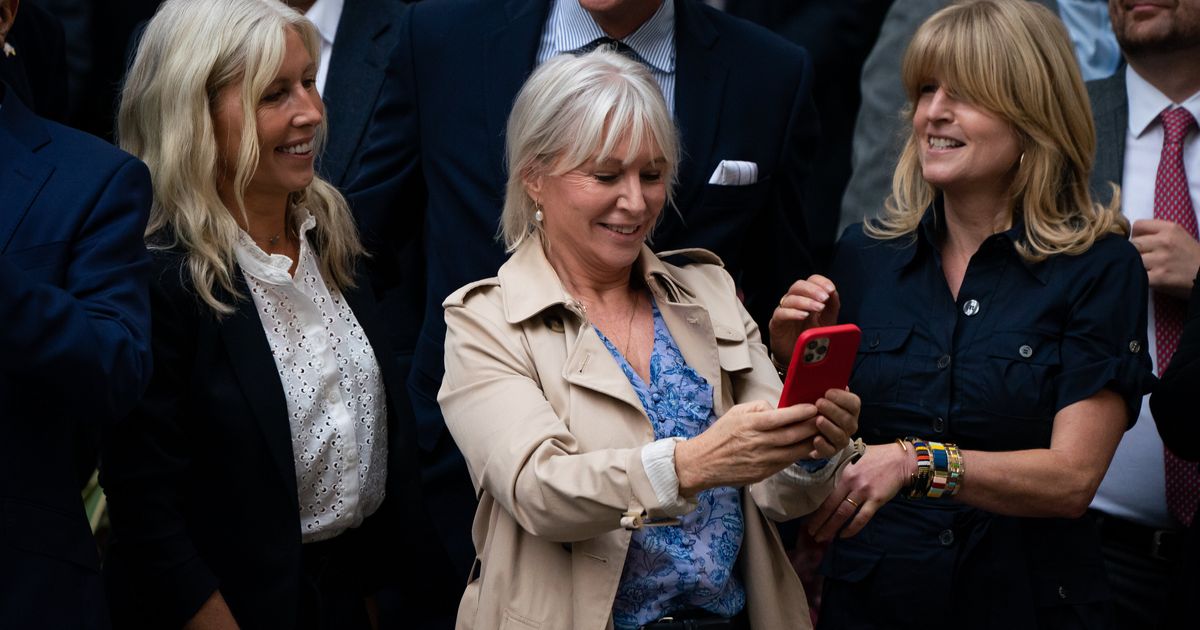 New prime minister Liz Truss had offered her the chance to retain her digital, culture, media and sport brief, but she decided to leave the government amid speculation she could be made a peer in Johnson’s resignation honours list.

Dorries had earned a large Twitter following thanks her pugnacious approach to defending her political views.

In July, she sparked a full-scale Tory civil war over her attacks on Truss’s leadership rival, Rishi Sunak.

Attacking the multi-millionaire former chancellor’s expensive wardrobe, Dorries tweeted: “Liz Truss will be travelling the country wearing her earrings which cost circa £4.50 from Claire’s Accessories.

“Meanwhile…Rishi visits Teeside in Prada shoes worth £450 and sported £3,500 bespoke suit as he prepared for crunch leadership vote.”

The same month, she retweeted an image which showed Sunak as Brutus stabbing Boris Johnson as Brutus in the back in the back.

Nadine Dorries appears to have deleted Twitter. End of an era..

Although others believe it may be linked to her impending elevation to the House of Lords.

Nadine Dorries has deleted her Twitter. Wonder if she was concerned it would affect any vetting by the House of Lords Appointments Commission… pic.twitter.com/rfcCCfBiEc

Not to rain on the parade, but it’s possible that Nadine Dorries has deleted her Twitter account in order to prevent the House of Lords Appointment Committee from scrutinising the unhinged bile she routinely posted.