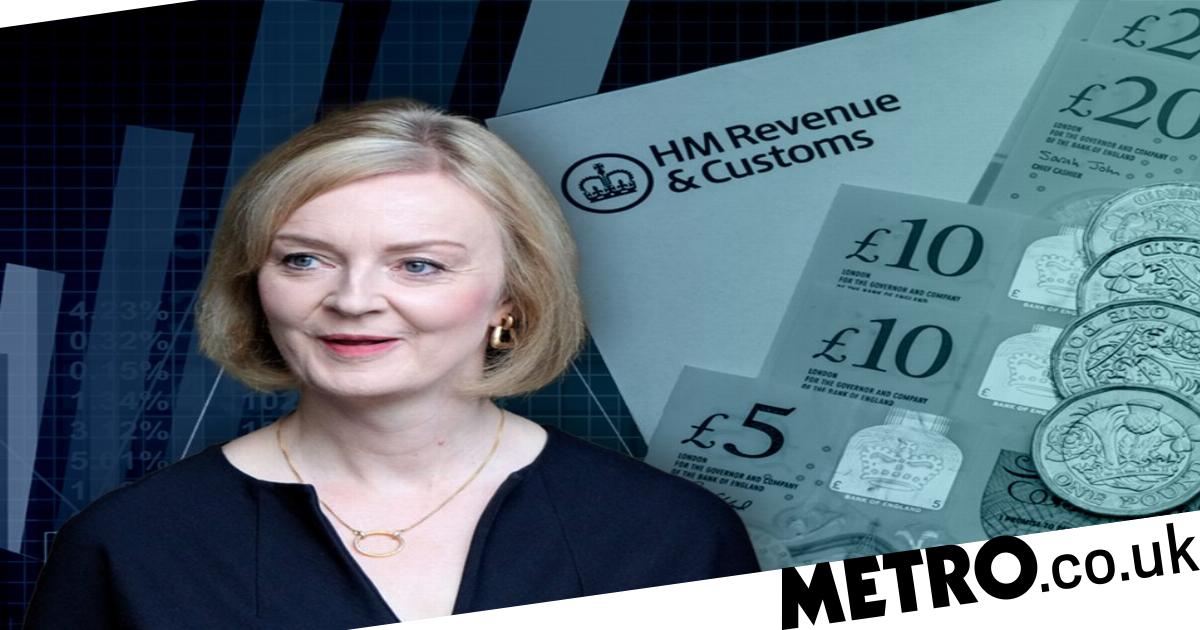 
Liz Truss will unveil plans to potentially slash taxes for workers who live in geographically deprived areas of the UK this Friday, reports say.

The Sun on Sunday claims the new prime minister wants to create ‘investment zones’ and full plans will be revealed in a coming ‘mini budget’.

But it is unclear what threshold workers will have to earn in order to be eligible for the tax cuts.

Businesses which move to and invest in ‘investment zones’ will have their levies slashed and be freed from red tape – such as eco rules which can block new development.

All the final details are still being agreed upon by Ms Truss and new chancellor Kwasi Kwarteng.

But the plans have sparked criticism from fellow Conservatives, such as Rishi Sunak – who previously said they would pour ‘fuel on the fire’.

If the new government’s plans go ahead, they could spark controversy throughout the nation.

As soon as the national mourning period ends tomorrow, following the Queen’s state funeral, the government can fully return to the problem of tackling the current cost of living crisis.

Ms Truss is set to fly off to the UN General Assembly on Tuesday, where she will argue economic growth ‘is key in the struggle between democracies and tyrants’, the Sun reports.

While no concrete help has been announced for businesses yet – the expectation is businesses will get an energy bailout package worth tens of billions of pounds to help them with spiralling gas bills.

Strict fiscal rules are expected to be shelved so the government can borrow money to help those struggling with the cost of living too.

The fracking ban and the cap on bankers bonuses are also set to be torn up under the new government.

The treasury’s target is to get growth back up to 2.5% through an ‘economic managerialism’ and ‘always growth’ mentality.

Get in touch with our news team by emailing us at webnews@metro.co.uk.

For more stories like this, check our news page.

Get your need-to-know
latest news, feel-good stories, analysis and more