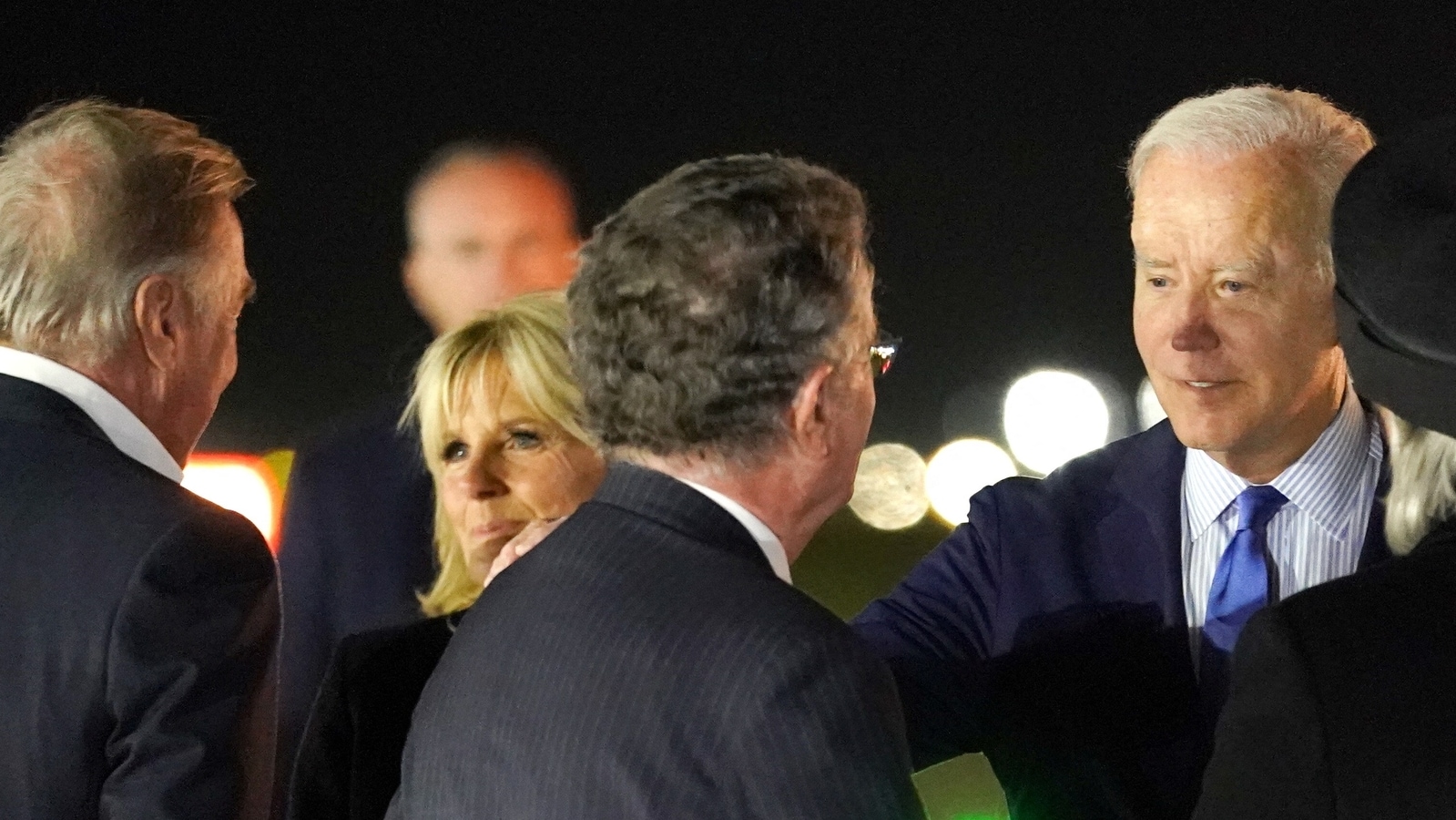 
London: World leaders began gathering in London from Saturday for the funeral of Queen Elizabeth II. Police are mounting Britain’s biggest-ever security operation for Monday’s funeral, as hundreds of dignitaries including US President Joe Biden are set to jet in.

British Prime Minister Liz Truss met her counterparts from Australia and New Zealand who have arrived in town ahead of Queen Elizabeth II’s state funeral.

Ardern said the talks focused on the queen’s death and King Charles III, as well as the war in Ukraine and the UK’s free trade agreement with New Zealand.

Truss’ meeting with Albanese also touched on trade. The Australian leader signed a condolence book for the queen’s family with his partner, Jodie Haydon.

The ceremony at Westminster Abbey – expected to be watched by millions around the globe – will see 142 sailors pulling the gun-carriage bearing her lead-lined coffin.

The state funeral, the first in Britain since the death of Winston Churchill in 1965, will take place at Westminster Abbey in London at 11:00am local time.

It will be attended by more than 2,000 guests, but leaders from countries at loggerheads with the UK such as Russia, Belarus and Afghanistan have not been invited.

It will be London’s largest ever policing event, the city’s Metropolitan Police force said on Friday.

More than 2,000 officers have been drafted from across the country to help Scotland Yard.

After the funeral, the queen’s coffin will be transferred by royal hearse to Windsor Castle, west of London, for a committal service.

That will be followed by a family-only burial in which the queen will be laid to rest alongside her late husband Philip, both her parents and her younger sister.

On Saturday, King Charles III and his son Prince William met some of the thousands of people waiting in line to see Queen Elizabeth II as she lies in state.

The new king and his heir shook hands and chatted with people at Lambeth Bridge, with many mourners having queued overnight to see the late monarch at Westminster Hall.