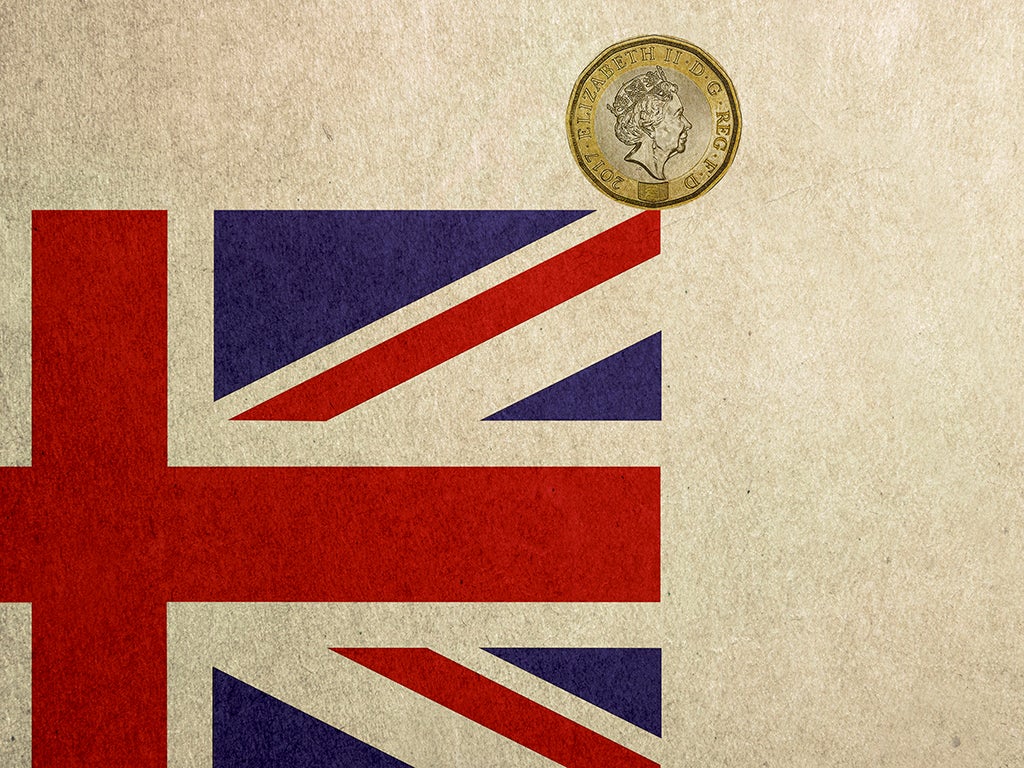 
In February 1952, as subjects of the United Kingdom mourned the death of George VI, the new queen’s government grappled with issues that sound familiar today: with war raging in Korea, inflation – pushed up by rising prices in the commodities market – had reached 11.2 per cent, its first significant spike since the Second World War.

Seventy years later, as King Charles III ascends to the throne, his government finds itself in a similar position: global disruption and war have pushed up inflation – it is now into double digits for the first time in 40 years.

The Queen’s funeral, which will take place on Monday 19 September, will be marked by a bank holiday. Most people will be grateful for the chance to pay their respects. In purely economic terms, however, this could hardly have come at a worse time.

The UK economy has already undergone one quarter of contraction, after GDP fell by 0.6 per cent in June – a fall that the Office for National Statistics partly attributed to the lost economic activity caused by the Platinum Jubilee. In July it just barely scraped upward, rising 0.2 per cent, but what we know about August looks worrying, with consumer confidence at its lowest since records began in 1974. A bad September could lead to a second quarter of contraction, at which point the UK would officially be in a recession.

On Friday (9 September), the day after the Queen’s death was announced, the London department stores Selfridges and Liberty closed their doors, and dozens of retailers – including most supermarkets – have announced their intention to close for the day of the Queen’s funeral. Cultural and sporting events have been cancelled. The UK should unquestionably mourn the death of its sovereign, but it is also prudent for economists to ask – as some are now doing – if her death will be the event that pushes the UK into recession.

Simon French, chief economist at the investment bank Panmure Gordon, told me that while making such predictions is “an art, not a science”, he forecasts that the extra bank holiday will cost the economy £2bn, based on the impact of previous one-off bank holidays in 2002, 2012 and June this year (all of which were held for jubilees; royal pageantry is an expensive business).

Events like this can have an impact without a bank holiday. In 1997, after the death of Princess Diana, the Centre for Economic and Business Research (CEBR) predicted a cut in GDP of £200m, or 0.1 per cent, caused by the closure of businesses. A research note by economists at Pantheon Macroeconomics this week confirmed that retail sales volumes did fall by that amount in September 1997 (when Diana’s funeral took place).

But Diana’s funeral took place on a Saturday. The Queen will be commemorated in a state funeral – not held since Winston Churchill’s death in 1965 – and on a bank holiday, the lost economic activity will be much higher. Pantheon predicts September’s GDP could be 0.2 per cent lower than it otherwise would have been, a prediction that is based on the drops in services output – people not going to work – caused by other one-off events.

Often, these dips iron themselves out. French said that “the impacts of these big moments fade pretty quickly in terms of their long-term influence on behaviour”. The problem is that it “comes at a time when the UK is right on the margin on whether it goes into recession or not”.

That said, there may be some added consumer activity from the coronation of King Charles, which is likely to take place next year (and may be another bank holiday), as retailers capitalise on royal optimism. This country celebrates its blue bloods at the till: at the time of Diana’s funeral, the CEBR also forecast £90m in “special consumer sales” – not least among them, five million CD copies of Elton John’s special re-release of “Candle in the Wind”.

[See also: From the NS archive: A man born to be king]