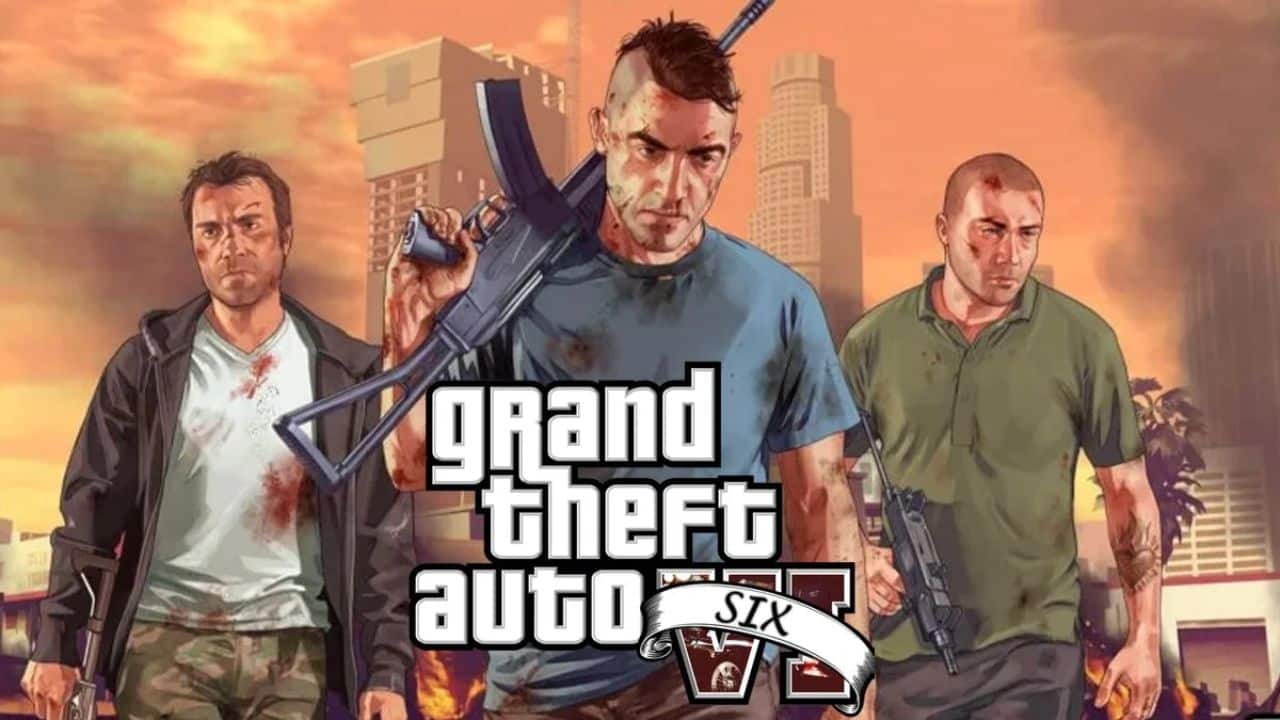 
Regarding the significant GTA 6 leaks that occurred on September 18, Rockstar Games has now issued an official response with all clips video footage available for download

Over 90+ gameplay videos of the game’s early build were included in the leak, which was made public online.

The Rockstar statement verified the authenticity of the leak and the footage’s depiction of GTA 6’s early development. Because of the size of the leak, many fans anticipated something similar to occur.

The Wanted Level of the guy who leaked GTA 6. pic.twitter.com/whxhuHLOpc

Caution Spoilers : alleged GTA 6 leak from the GTAForums from PS5

Although there has been a range of responses from the public, the majority of fans and well-known creators have shown their love and support for Rockstar Games at this time. Here are more specifics regarding the official announcement from Rockstar Games.

Regarding the recent GTA 6 leak, Rockstar Games has issued an official statement

Grand Theft Auto 6 test builds running with “GTA 5 and 6 source code and assets,” according to a person going by the handle “teapotuberhacker” on GTAForums(opens in new tab), have been the source of 90 videos. Screenshots and clips from these videos have been circulating on YouTube, Twitter, Reddit, and other sites.

A player-character named Lucia robs a waffle restaurant with an accomplice named Jason, taking hostages like they’re in Pulp Fiction and a meter counts down ‘Time Until Cops Dispatched’, and it all looks reminiscent of the robberies in Red Dead Redemption 2, in spite of the mannequin NPCs clipping through objects, placeholder dialogue text like “Jason: GENERIC_CURSE_TO_SELF”, and a cop car that’s been recycled from GTA 5 only with V.C.P.D. written on it.

A Message from Rockstar Games pic.twitter.com/T4Wztu8RW8

They are consistent with information from both the most recent GTA 6 leak and an earlier one, which both suggested the game will feature multiple playable characters, one of whom will be a woman, and be set in and around Vice City, which is modelled after Miami.

The majority of the events that have occurred since the breach was explained by the developers, as readers can see from the tweet from Rockstar Games.

How the hacker was able to obtain such a large amount of data was also partially explained in the first paragraph. Added Rockstar Games:

“We recently suffered a network intrusion in which an unauthorized third party illegally accessed and downloaded confidential information from our systems, including early development footage for the next Grand Theft Auto.”

According to the previous GTA 6 leak, the game has been in production since 2014 and had the working title “Project Americas” at first. These files, some of which display a version operating on a PlayStation 4 dev kit, maybe several years old and feature the word “Americas” in their titles. Even still, if they are authentic, they support the general information from earlier leaks, which suggested that the game wouldn’t be finished until at least 2025. Who knows when a PC version will be released? In essence, don’t wait to breathe.