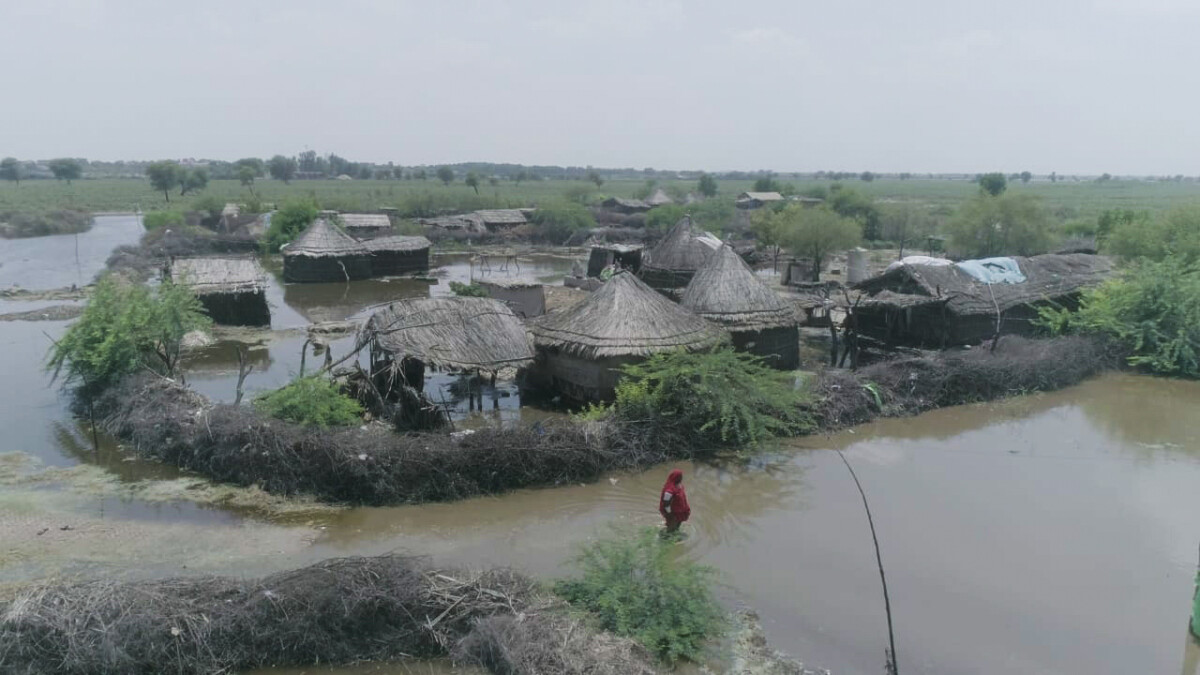 The campaign launched on 1 September, and raised £16mn in its first 5 days to support those impacted by the floods in Pakistan. Around 1.7 million homes have been destroyed or badly damaged so far, leaving many homeless and exposed to the elements.

There is also a high risk from diseases spreading such as cholera, malaria and typhoid while millions have been left without access to health care and medical treatment with 900 health facilities badly damaged according to the WHO.

“At this time of national mourning, especially, we are so grateful to everyone across all four nations of the UK who have donated to the DEC Pakistan Floods Appeal. This support is already helping people caught up in a really desperate situation due to the unprecedented flooding.

“This incredible outpouring of support has enabled DEC charities to provide essential aid and to relieve some of the suffering faced by millions of people in Pakistan right now. But the scale of this devastation means we need to do much more if we are to protect the many men, women and children facing weeks and months of hunger and disease and whose lives and livelihoods have been destroyed.

“We are therefore asking those who can afford to help to donate what they can and to encourage others to consider supporting the appeal – these funds are literally a lifeline for some of the world’s most vulnerable people at a time of dire need.”

Islamic Relief Worldwide and Save the Children are both distributing aid in Sindh Province. From Islamic Relief this has included food packages to 45 families and hygiene and household kits to 293 families while Save the Children has initiated response in Balochistan, and is working to simultaneously provide immediate survival support in worst-hit districts of Sindh to minimise the adverse effects of floods on health and nutrition, food security and livelihoods of children and their families. As of 1 September, the charity had reached 12,000+ people, including over 6,000 children.

The UK government matched, pound for pound, the first £5mn of public donations to the DEC Pakistan Appeal through the Foreign, Commonwealth and Development Office’s UK Aid Match scheme. This was part of a £16.5mn package of support to provide immediate help to people living in the most hard hit areas.

About Melanie May
Melanie May is a journalist and copywriter specialising in writing both for and about the charity and marketing services sectors since 2001. She can be reached via thepurplepim.com.