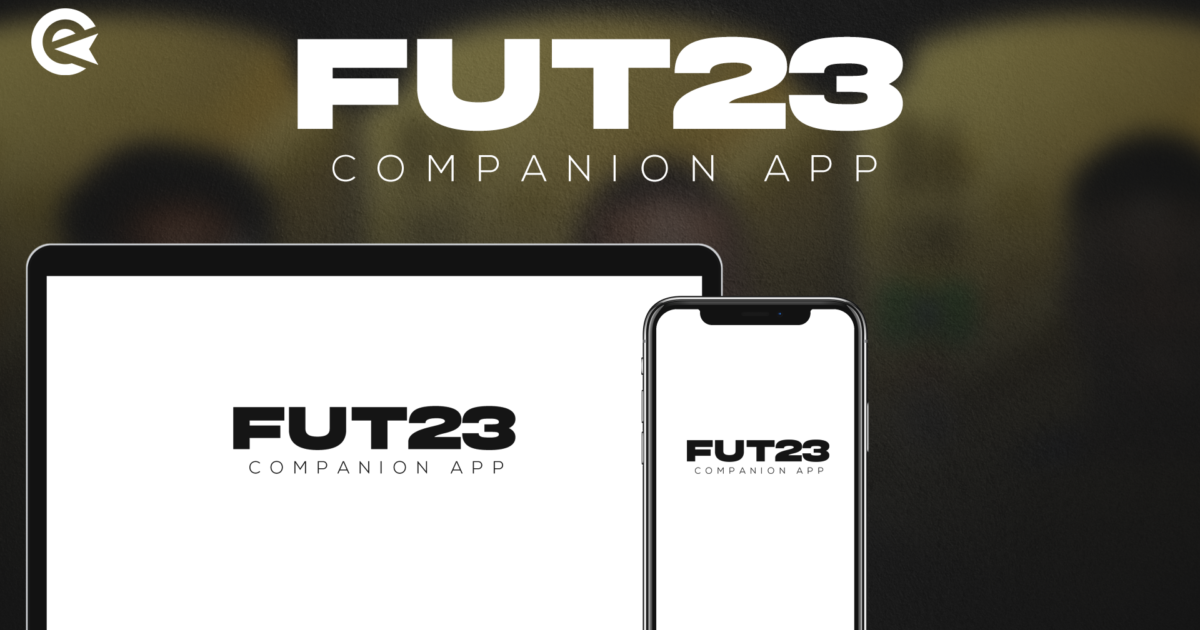 
The FIFA 23 FUT Companion App, the mobile version of the Web App, is being released soon! We got the release date and the downloads ready for you.

The hype for FIFA 23 and especially the new Ultimate Team is real, and this will only make it bigger. Following the FIFA 23 Web App, EA Sports will also launch the mobile version, the Companion App.

Soon you’ll be able to manage your FUT 23 club on the go. You can complete SBCs, buy and sell players, build squads and change your club items. The Companion App plays a huge role before the launch of a new FIFA every year. You start playing the new game mode before it really even launches and try to make the most amount of coins, to have the best starter team for the full release.

The Companion App will be released one day after its big brother, the Web App. So we can finally download the app on September 22, and although it isn’t officially confirmed by EA Sports, we expect the Apps to be released at 7 PM CEST. EA usually uses this time for bigger announcements or releases, like the Team of the Week.

The Companion App is designed for your smartphone. You have to download the app for iOS or Android from the official App Stores – depending on your mobile phone. Keep in mind: You can delete the old FIFA 22 version as soon as FIFA 23 launches because you don’t need it anymore, and it only wastes your precious storage space.

You will actually need a bit of free storage space on your phone or tablet, as the app will need approx. 80 MB for iOS and 43 MB for Android. We therefore recommend downloading the app with Wi-Fi to save your mobile data.

From what we witnessed in the last years, it’s fair to expect login and download issues in the first few hours after the app is released.