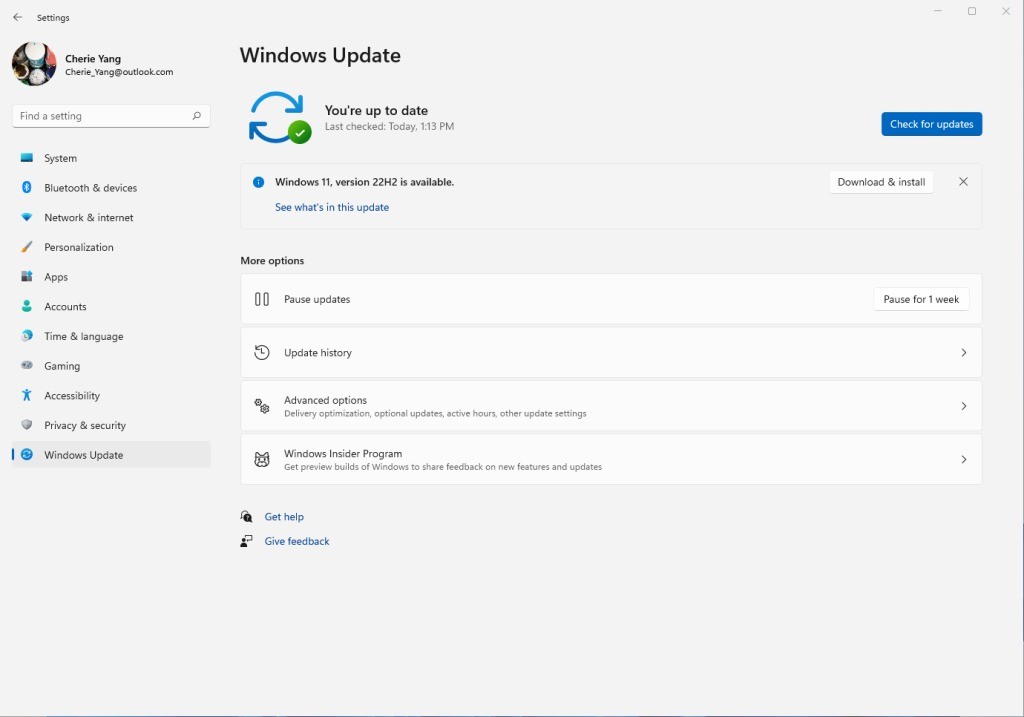 Microsoft has officially announced Windows 11 2022 Update, the highly anticipated update for its operating system that comes with goodies such as File Explorer tabs and so many other new features.

Just like before, the software giant is using a phased rollout, which means that devices out there are getting the update gradually.

Microsoft explains that Windows 11 2022 Update will show up on eligible devices when it’s ready for each configuration.

The availability will increase gradually in the coming weeks, as the company continues to monitor the reliability and quality signals.

“Starting today, the first major update to Windows 11 is now available for users who want to update. Our launch approach to Windows 11 leverages our well-established update systems and processes. The measured and phased rollout will offer the update via Windows Update when data shows that your device is ready, as our objective is to provide a quality update experience. We will initially ramp up the offering availability in the first weeks as we monitor quality signals. If we detect that your device may have an issue, such as an application incompatibility, we may put a safeguard hold in place and not offer the update until that issue is resolved,” Microsoft says.

If you have an eligible device, simply going to Windows Update and checking for updates is enough to trigger the download of Windows 11 2022 Update.

ISO images will also be released, letting you start from scratch on a device that isn’t running Windows 11 but which is eligible for the new OS.

“Users with eligible devices running Windows 11, version 21H2 who are interested in experiencing the latest feature update and are ready to install this release on their device can choose to do so by opening Windows Update settings (Settings > Windows Update) and selecting Check for updates,” Microsoft briefly says.