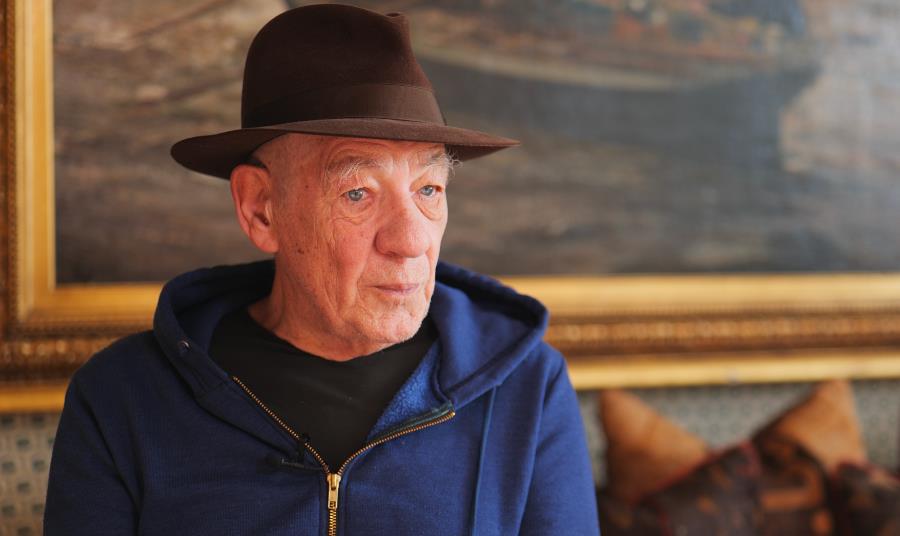 
Quintessentially British, a feature documentary about British identity and industry, has completed post-production and secured theatrical distribution deals for UK-Ireland and Australia-New Zealand.

The film, which is directed and produced by Frank Mannion for his company Swipe Films, will be released by Signature Films in the UK and Ireland in December. Rialto Films has taken the film for Australia and New Zealand.

A North America deal was recently confirmed with Vision Films, which will release the film theatrically on October 12.

Quintessentially British celebrates the history and traditions of craftsmanship from Great Britain, including car-making, Savile Row tailoring and Launer London, the brand of handbags used by the late Queen Elizabeth II.

”The film offers little-known insights into the private side of the Queen (with her love of Launer handbags and her favourite drink, Dubonnet and gin) and King Charles III with his penchant for John Lobb shoes,” said Mannion. ”Hopefully audiences will feel that Quintessentially British is the perfect film to watch while raising a parting toast to the Queen and a salutary toast to the new King.”

The film is Mannion’s second documentary as director, after last year’s Sparkling: The Story Of Champagne. Oxana Popkova produces alongside Mannion, with Kelly Rogers as executive producer. The film features original music from James Jones alongside work from British composer Edward Elgar.

Financing for the film came from Carlow Castle Films, Kasiyan Knockbeg Enterprises and the CBS 1A1 Motion Picture Fund in association with Rialto.