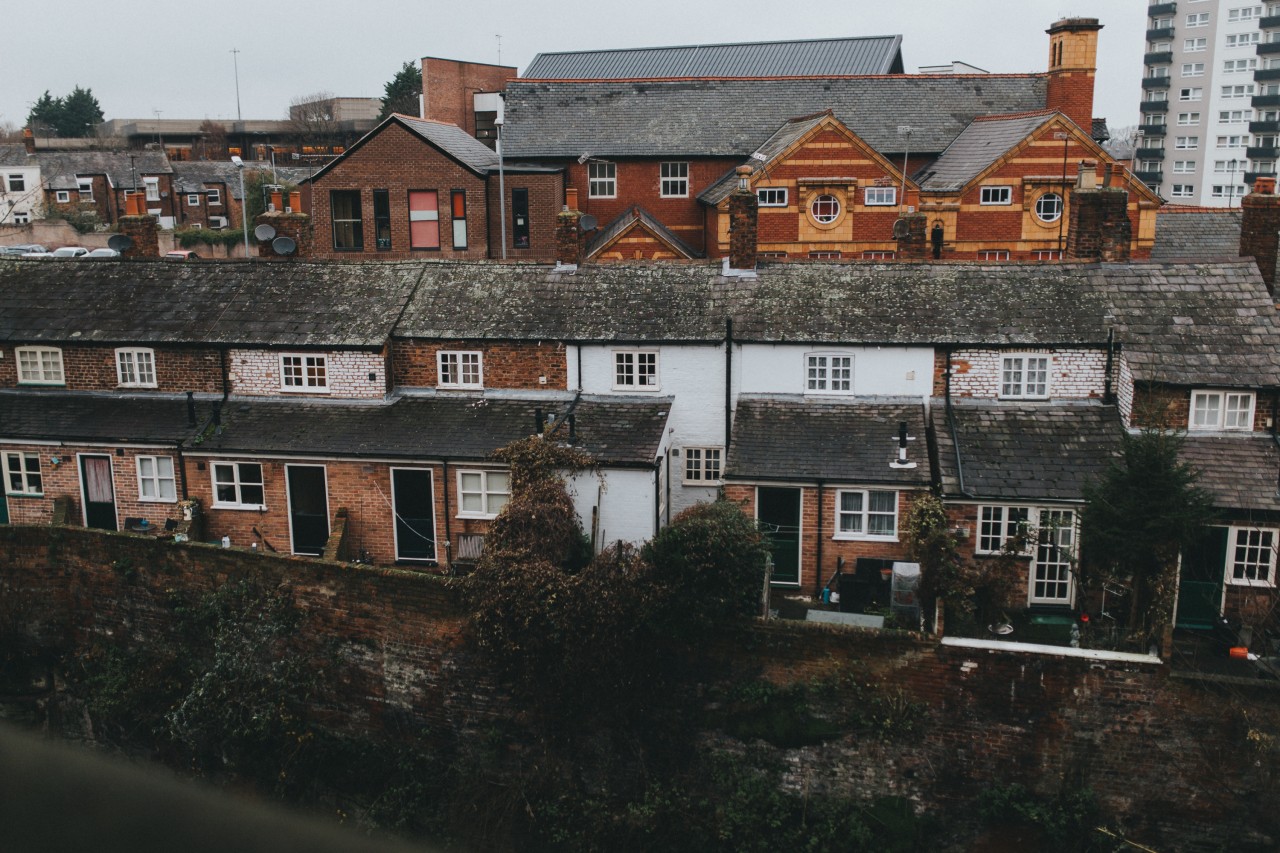 
Media execs have vastly overestimated the UK public’s SVOD viewing by a factor of four according to an Ipsos study commissioned by TV ad trade body Thinkbox.

A survey of 216 media professionals found they believe the UK population watches an average of 2 hours and 3 minutes of subscription VOD content per day. This figure is much higher than the 35 mins of viewing logged by BARB.

Thinkbox conducted a similar study in 2016 when estimates of SVOD consumption were one hour and 24 minutes per day compared to just 11 minutes watched in reality. Then BVOD viewing was estimated to be an hour and 21 minutes when it was just eight minutes per day.

The industry also perceives TikTok usage to be two times higher. Ipsos data revealed that 17% of the 1,158 members of the UK public polled said they used TikTok in the last three months, yet industry execs thought 35%.

Media execs were more accurate when it came to live TV and other social media platforms. For broadcast TV the industry estimated the public watch 2 hours and 33 minutes per day which is nearly in line with Barb’s 2 hours and 24 mins data from H1 2022. Perceived Facebook, Instagram, Twitter, Pinterest and Snapchat usage was also within a 10 point margin reported by the public.

Matt Hill, Thinkbox’s research and planning director, said: “Adland’s job is to understand the audience, and this new study shows that we’re heading in a better direction. Yes, gaps remain – especially in perceptions and use of social media but by and large, adland has an improved grasp of what people are up to”.

Thinkbox first investigated the chasm between the industry’s consumption habits and the average Brit in 2012 with its ‘Ad Nation’ report. According to its latest report ‘Abnormal Behaviour,’ adland’s viewing habits still do not reflect the public.

The public and the industry were aligned on picking TV as their most trusted source of advertising but did differ on their second choice – media execs picking cinema and the public choosing social media.

“This study reminds us not to look at the world through the prism of our own behavior,” Hill added.