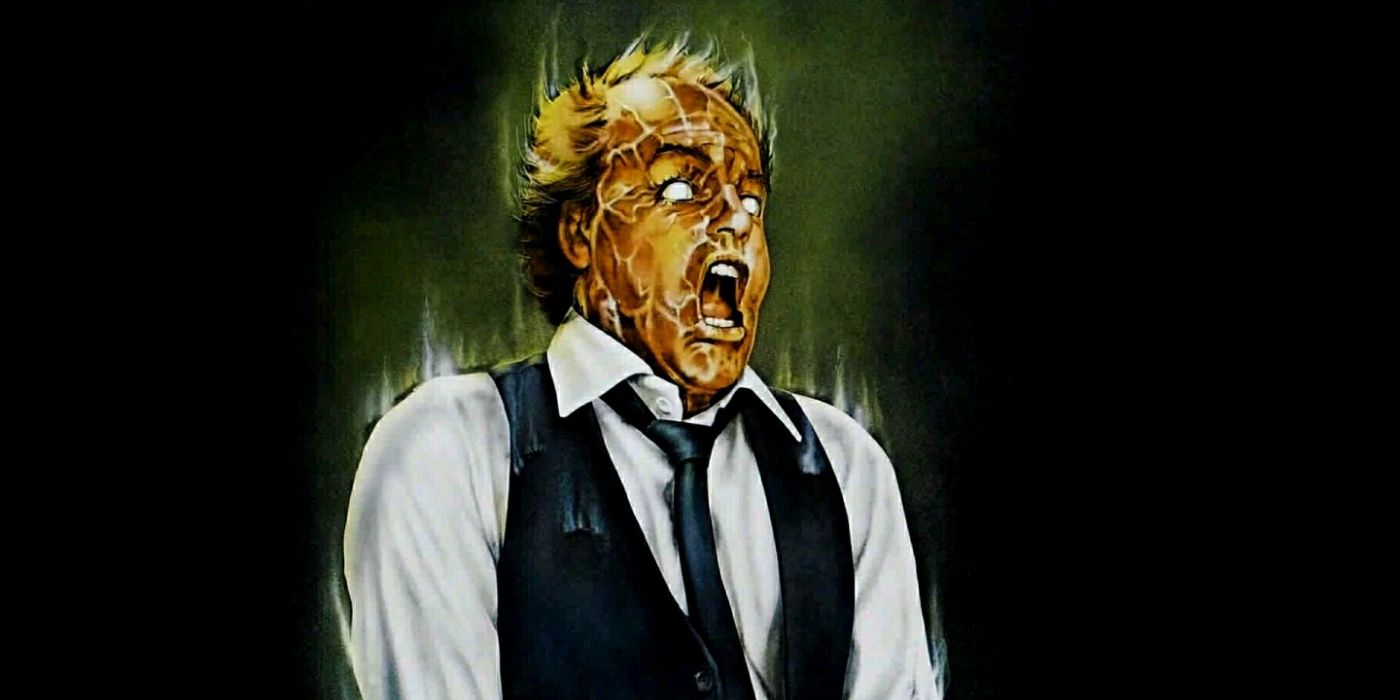 
Rejoice, horror fans, for David Cronenberg‘s mind-bending world first introduced to us in the ’80s classic Scanners is being re-imagined as a series that will make its home at HBO Max. Having been in development for over five years, the series treatment has now inched close to seeing the light of day with a formidable production team assembled to bring the project to life. All seems set and ready for a ride back into the world of psychics with the ability to explode heads at the speed of thought.

The original science fiction horror film was set in a world filled with scanners — telepaths pitched against each other in a seeming fight of good vs evil. It starred Stephen Lack, Jennifer O’Neill, and Michael Ironside and despite being initially met with tepid reviews, Scanners would eventually grow to cult status, bringing its writer and director Cronenberg to international prominence, earning him the much-deserved title of the master of body horror.

COLLIDER VIDEO OF THE DAY

Per the official synopsis for the developing series, it would seem that the scanners will this time stick to being the antagonist. They are described as “relentless agents with unimaginable powers” who hunt down “two women living on the fringes of modern society” upon whom the series is centered. The women “must learn to work together to topple a vast conspiracy determined to bring them to heel.”

RELATED: Beyond the Exploding Head, David Cronenberg’s ‘Scanners’ Is a Political Thriller

Scanners had since grown into a universe in its own right, with two sequels and two spin-offs. However, unlike other similar famous works of its time, its growth plateaued in the 90s. Several attempts have been made in the past to either remake or adapt the film into a series but none have come to fruition until now. The latest attempt to revisit the world of scanners was made by Media Res in September 2017, and now with these recent developments, it seems that success is near for the Michael Ellenberg-led outfit. Media Res has built a reputation for churning out critically acclaimed projects, some of which include Apple TV+ series, Pachinko, and HBO’s Scenes from a Marriage.

As always, stay tuned to Collider for updates on the upcoming series.