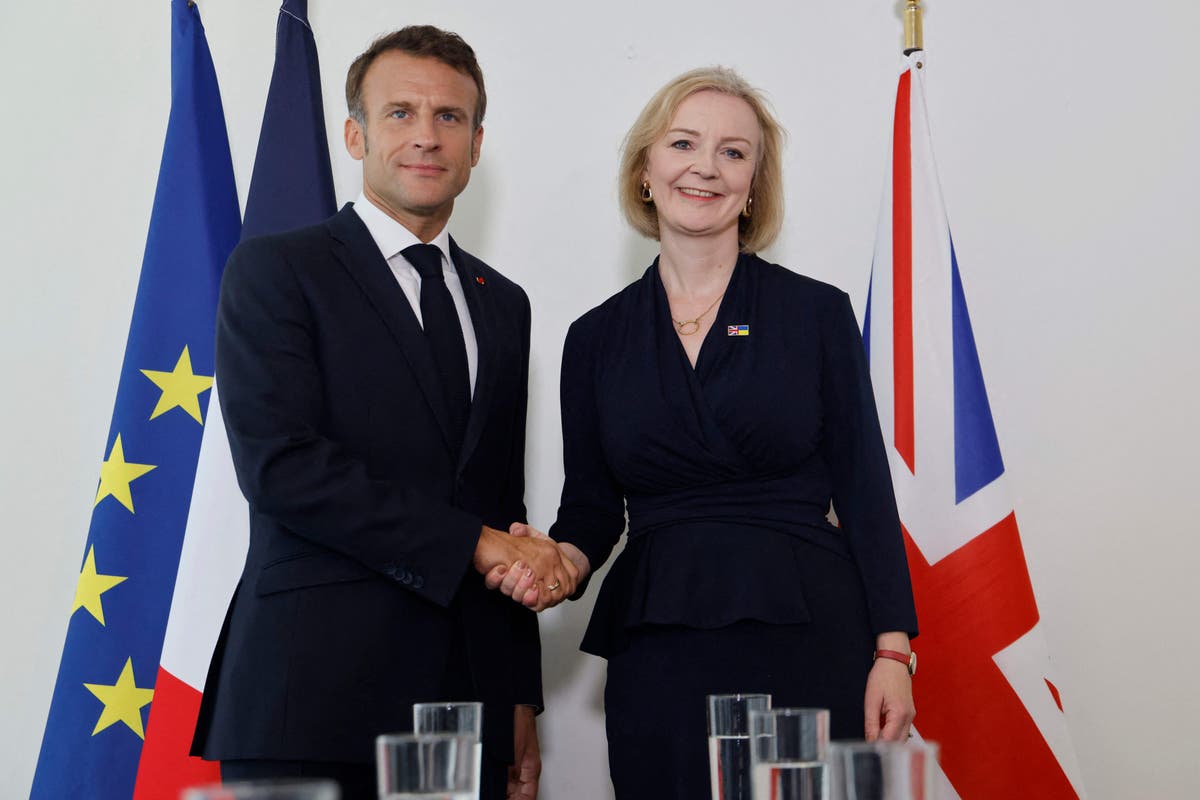 he UK is debating joining a new political “club of nations” in Europe next month, according to reports.

Downing Street wants to see more detail on the European Political Community (EPC), due to be held in Prague in early October, before Prime Minister Liz Truss commits to attending it, the BBC reports. It says no final decision has been made.

The French president Emmanuel Macron has said the group is a “new space” for cooperation and has suggested it could discuss idea like energy, transport, security and movement across borders.

All members of the EU have been invited, as have the UK, Ukraine, Norway, Switzerland and Turkey. Invitations will likely be sent to Iceland, Lichtenstein, Moldova, Georgia, Armenia and Azerbaijan.

But what is the European political community? Here’s everything we know.

What is the European political community?

The EPC is a new political grouping proposed by the French president Macron that would include EU countries, the Balkans, and other nearby states including the United Kingdom.

Mr Macron proposed the idea at the meeting of the European Council early this year in June.

The project’s goal, according to Mr Macron’s proposal, is to provide a platform for European nations to coordinate their policies across the continent and to promote political dialogue and cooperation to address issues of common concern in order to advance the security, stability, and prosperity of the European continent.

Ms Truss previously declined an invitation to the summit but has been “reconsidering” since the EU has said it’s keen to get the UK involved.

Ms Truss and Mr Macron are both attendees of this week’s UN General Assembly, along with European Commission President Ursula von der Leyen, which will provide them with an opportunity to discuss the idea and the UK’s involvement in greater detail.

The event is due to covered live by pan-European TV network Eurovision.