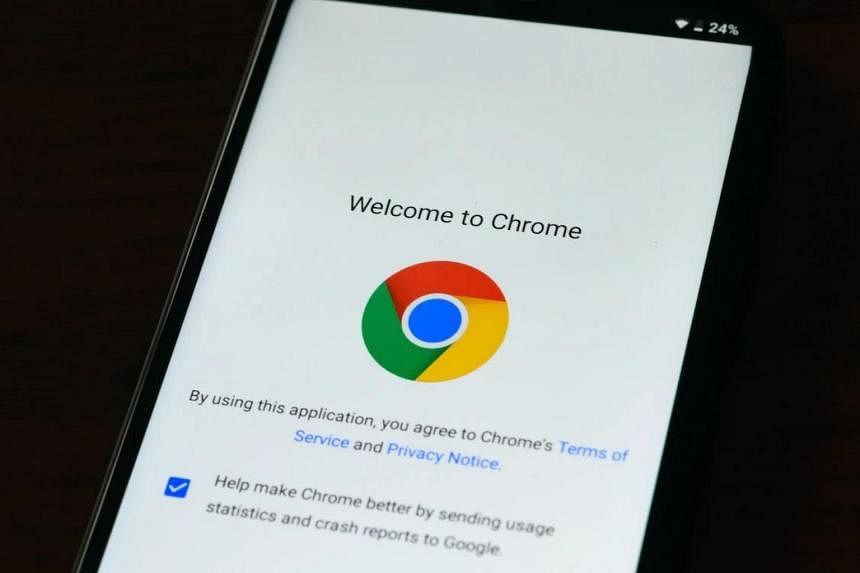 
SINGAPORE – Internet users, especially those on Google’s Chrome browser, should think twice before illegally downloading video games and other software.

Software researchers have warned about ChromeLoader, a malware which masquerades as pirated digital files and allows hackers to steal data or install ransomware on infected computers.

“This malware has been observed to be distributed using malicious ISO and DMG files through advertisements, browser redirects, and YouTube video comments,” said the Singapore Computer Emergency Response Team (SingCert) of the Cyber Security Agency of Singapore, which sounded the alert on Wednesday.

An ISO file is a digital copy of content originally found on a DVD or CD. It is often used as a back-up for the contents in the disc.

The file can be accessed with the right software ona device running on Windows operating system, as though it was reading from a DVD or CD.

A DMG file is the ISO counterpart for Apple devices.

Most pirated versions of software or video games available online tend to be in the ISO or DMG format.

According to a report published on Monday by security firm VMware Carbon Black, cyber criminals typically distribute ChromeLoader via an ISO file impersonating pirated software on social media platforms, torrents and pirate websites. The malware might even be bundled with actual pirated software.

The malware activates once users download and run the “install” program in the ISO file.

In such cases, the malware is triggered when users attempt to install the downloaded program.

Some ChromeLoader variants cause the device to download and install a Chrome extension, which modifies the browser’s settings to show search results of unwanted advertising websites.

Others release programs that steal information from infected devices, install ransomware, or even crash systems by overloading them with data.