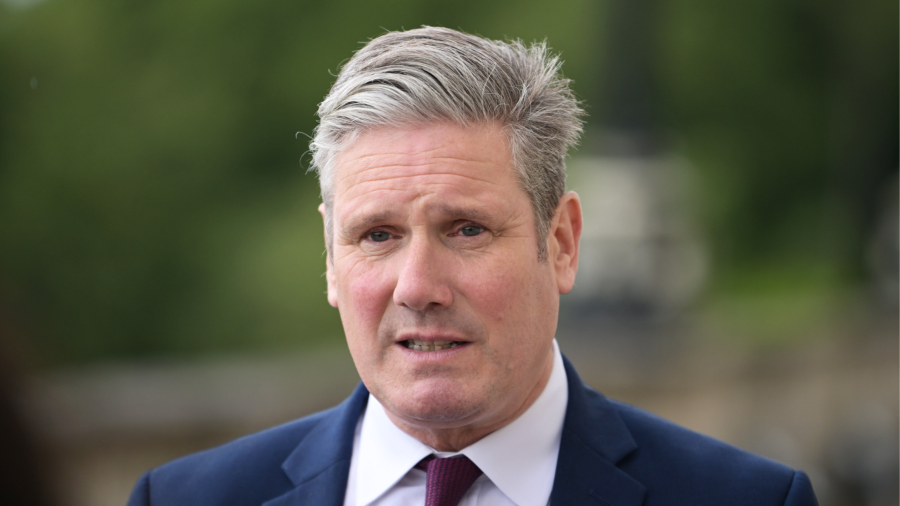 
Sir Keir Starmer is facing a wave of pressure from within the Labour party to back electoral reform for UK general elections, with more than 100 delegations set to issue motions at this weekend’s party conference in Liverpool.

Last year the Labour leader’s team saw off an attempt to force the party into backing proportional representation, or PR, despite more than 80 per cent of local party delegates supporting an end to the current “first past the post” voting system in Britain.

The motion from 150 constituency Labour parties (CLPs) was defeated after opposition from several of the party’s large affiliated trade unions. This year, however, some of the biggest unions have indicated they would support a similar proposal for the party to back PR.

One aide to Starmer said he was “relaxed on electoral reform” if that was something the conference wanted to discuss.

But the Labour leader will be in an awkward position if delegates back the proposal as it would be painted by the Tories as part of a secret electoral pact with the Liberal Democrats, who have long supported electoral reform.

Under Britain’s current “first past the post” system, voters choose from a list of candidates in their local constituency, and whoever gets the most votes is elected as their representative. Under a PR system, the distribution of seats corresponds more closely with the proportion of total votes cast nationally for each party.

Unite the Union, which has long been Labour’s biggest single donor, voted to support PR last October, with new leader Sharon Graham saying: “It is time to change our democracy.”

In April the Communication Workers Union passed a motion condemning the first past the post system. Then in June Unison, the largest union by membership, voted to back PR at its national delegate conference, tilting the balance within the union movement in favour of electoral reform.

Laura Parker, from pro-PR group Labour For A New Democracy, pointed out that most European countries have electoral systems with at least an element of proportional representation and said she was confident that the party would vote on electoral reform this year.

“I think it would be a foolish for LOTO (the leader’s office) to set itself against a policy that has support across the whole party,” she said. “It is something that transcends factional lines.”

When he was running for the party leadership in 2020, Starmer complained about the unfairness of the UK’s first past the post electoral system, saying the country needed to “address the fact that millions of people vote in safe seats and they feel their vote doesn’t count”.

But some Labour MPs fear that if the country moved to PR the party could haemorrhage votes to smaller parties, such as the Greens or Lib Dems.

Earlier this year, the Financial Times reported that an informal Lib Dem-Labour non-aggression pact was taking shape ahead of the 2024 general election. The Lib Dems are set to target about 30 largely Tory held seats in rural and southern constituencies, freeing up Labour to focus on so-called “red wall” seats in the midlands and north of England.

Party leader Sir Ed Davey has shied away from publicly outlining what any possible deal with Labour would look like in the event of a hung parliament, but the Lib Dems have privately made clear that support for proportional representation would be their likely price for an agreement.

“There is no formal pact,” said one Lib Dem MP. “But there is a belief among both parties that the next government shouldn’t be a Tory one.”

For now Starmer has ruled out a coalition or even an informal arrangement with the Lib Dems or indeed “anyone” after the next general election.

One Labour supporter of reform said that Starmer understood the iniquity of first past the post, but added: “There’s a pre-leadership Keir and a post-leadership Keir,” he said. “I do understand that [the leader’s office’s] job is to minimise the attack surface for the party and this is something the rightwing tabloids could attack in the future.”