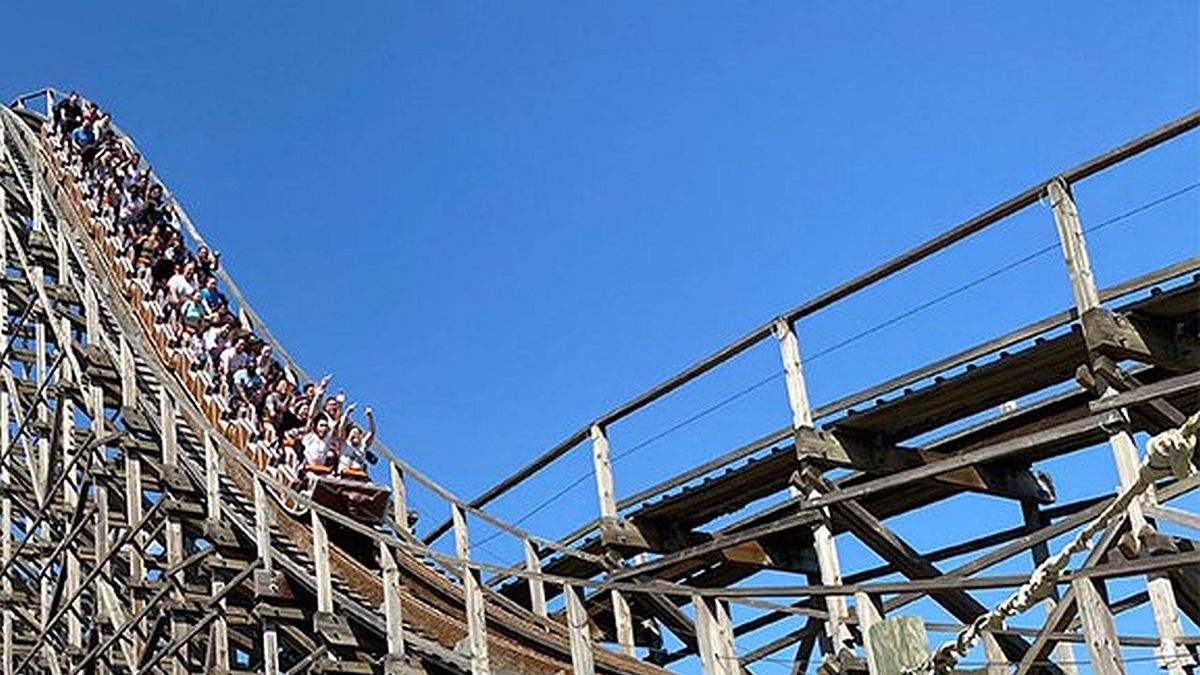 
Last month a malfunction on the El Toro roller coaster at Six Flags Great Adventure led to injuries to 14 people, five requiring hospitalization. The popular coaster has been closed since then, pending an inspection. That inspection has now been concluded, and the coaster won’t be reopening anytime soon, as it has been deemed “structurally compromised.”

According to NJ105, inspectors from the New Jersey state Department of Community Affairs have completed their look at El Toro and have found “multiple wooden track support columns in a section of the coaster track” to have sustained significant damage.

The incident took place on August 25 and was the second problem on the ride in just over a year. El Toro suffered a derailment in June 2021 that closed the ride for several months, so it had only been open a short time before the accident in August, though the coaster had undergone certification prior to reopening. There were no reported injuries in the first incident.

At this point it’s still unclear what caused the damage to the coaster that is making it unsafe, or if the two problems with the ride since last summer are in any way related. An engineering review will now be undertaken to find out the source of the problem. RIde manufacturer Intamin, who has also built popular rides like the  Harry Potter coaster/dark ride Escape From Gringotts at Universal’s Islands of Adventure and California Screamin’ (now the Incredicoaster) at Disney California Adventure, is being consulted as part of the investigation and review.

Once the engineering review is complete Six Flags will likely make a determination on how to proceed. If repairing the coaster is possible, one assumes that’s what will happen. However, depending on the source of the problem, it’s possible that repairs might be too difficult or cost prohibitive to complete. We’ve seen that happen before with roller coasters. We have to believe that closing the ride permanently, and ultimately replacing El Toro with something else, is a distinct possibility.

The loss of El Toro will be a big hit for Six Flags Great Adventure because the coaster was so popular, but certainly nobody wants the roller coaster to be even a little unsafe. Thrill rides are supposed to give the appearance of danger, not actually be dangerous. There’s no timeline for when the engineering review will be complete.