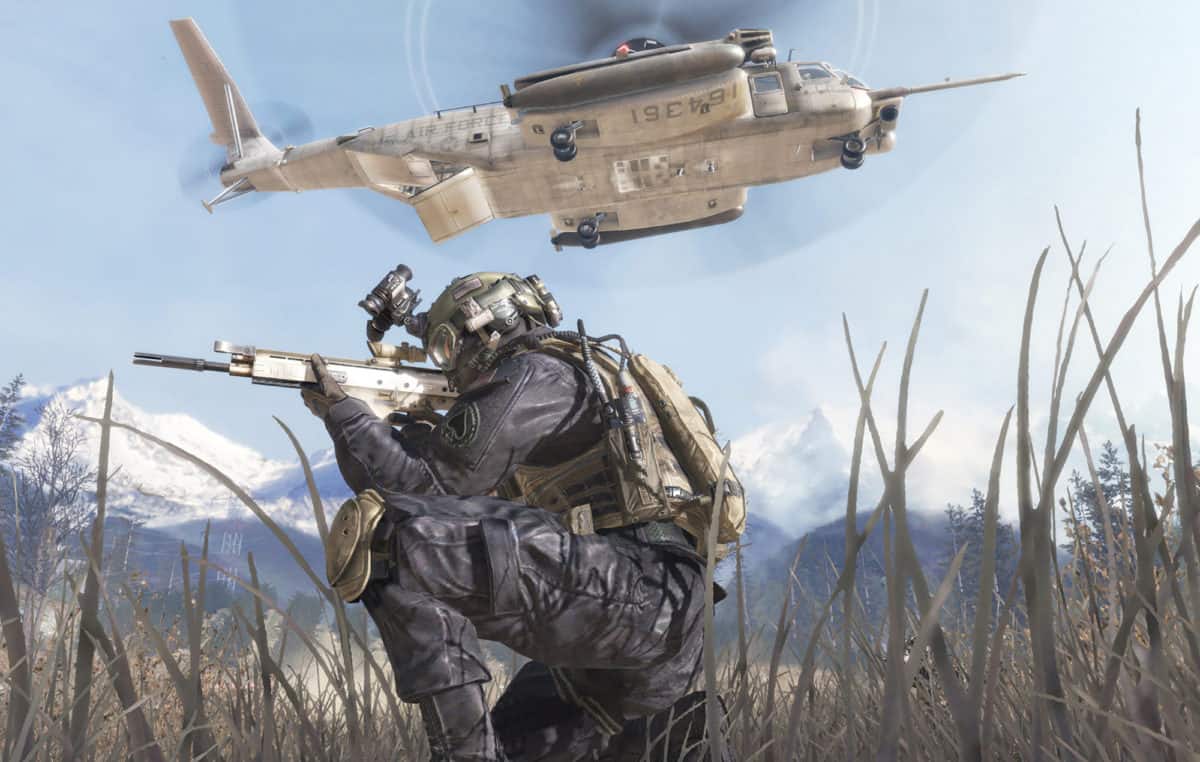 Trying to play the MW2 beta on Steam or Xbox? Here’s what time you can pre load

The Modern Warfare 2 open beta is now days away, however for those that pre ordered MW2, you can now pre load.

While you aren’t going to be able to play the beta until later today (6 PM BST), you can download the Modern Warfare 2 beta right now.

What time can I pre load the Modern Warfare 2 beta?

For those waiting on the Xbox and PC platform MW2 beta, you can go ahead and pre load that game right now.

Call of Duty Modern Warfare 2 beta does not preinstall itself.

How to pre load MW2 beta on Steam

You need to redeem your Modern Warfare 2 beta code over at the Call of Duty website first, then proceed to activate your key through steam.

Once done, click on the MW2 beta game in your library and then select ‘Pre Load’.

Now you are all done and have to sit back and try not to think about how many hours away the open beta actually is, sad face.

WePC is reader-supported. When you buy through links on our site, we may earn an affiliate commission. Learn more