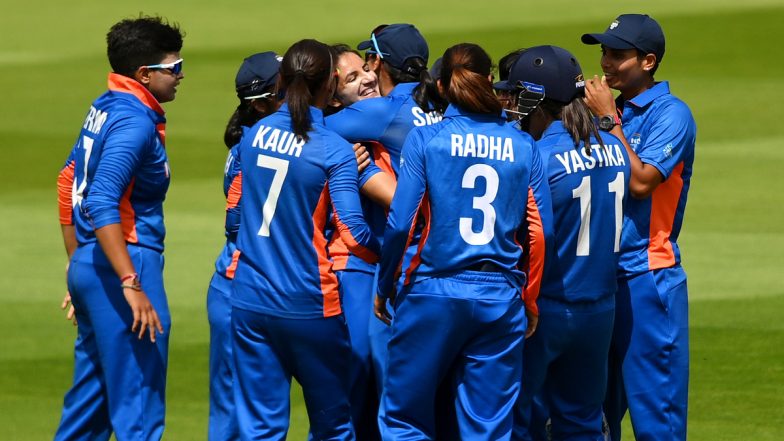 The 2022 edition of women’s Asia Cup is slated as a 15-day tournament, starting from October 01 and lasting till October 15. The opening day of the event will kick-off with a double-header. In the first contest of the day, Bangladesh takes on Thailand and the evening contest will be played between India and Sri Lanka. The arch-rivals India and Pakistan will confront each other on October 07. After the first stage matches end on October 11, the semi-finals will be played on October 13. And finally the summit clash between the two finalists will be held on October 15. The league stage matches will be played in round-robin format with each team playing six matches before the semifinal.

In the previous seven seasons, so far, only two Asian women’s teams; India Women and Bangladesh Women have clinched the continental trophy. The latter are the defending champions whereas India women were the runner-up in the previous edition. Apparently, India has been the most successful team in the women’s Asia Cup thus far and have won the title for a record six times. Since 2012, the Women’s Asia Cup has been played in a T20 set-up and thus, will be played in the shortest format this time as well.

(The above story first appeared on LatestLY on Sep 22, 2022 01:41 PM IST. For more news and updates on politics, world, sports, entertainment and lifestyle, log on to our website latestly.com).