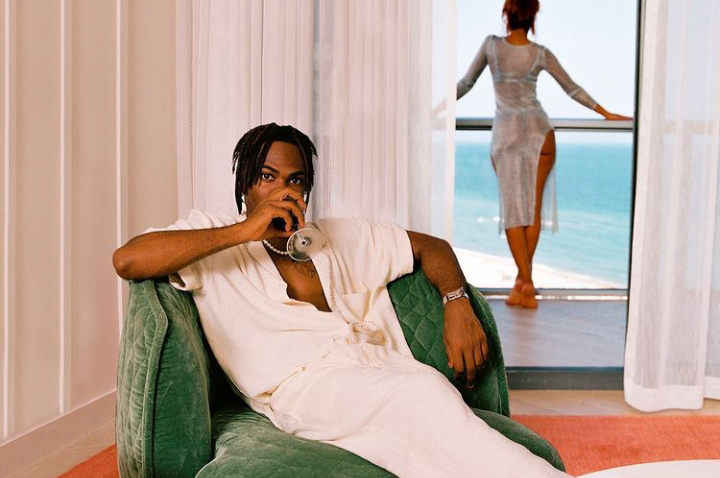 The music star put out the 12-track project in the early hours of Friday as promised.

Others include ‘Samson & Delilah’, ‘Emiliana’, ‘By Now’, ‘Lose You’ and ‘Love Nwantiti’, which he referred to as “bonus”.

Ckay also enlists the help of music stars such as Ayra Starr, Davido, Focalistic, and Cape Verdean singer Mayra Andrade and Ronisia for his debut album.

The singer is currently signed to Warner Music South Africa.

The singer got into the limelight in 2019 after the release of his hit song titled ‘Love Nwantiti’. He has continued to enjoy massive reception.