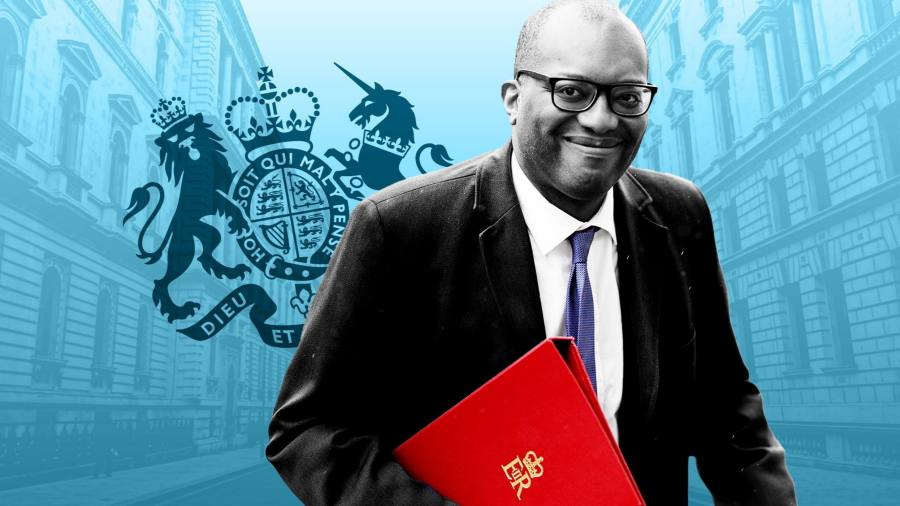 
The UK’s financial services industry has welcomed the chancellor’s low-tax mini-Budget but businesses in Scotland and the hospitality sector have called for more support.

“We welcome the clear direction and new approach from the chancellor and his strong backing of the financial services sector,” said UK Finance chief executive David Postings. “Further tax changes and ambitious regulatory reform are required to capitalise on this bold first move.”

Kwasi Kwarteng pledged to lift the cap on bankers’ bonuses and roll out an “ambitious package of regulatory reforms” in his statement on Friday.

However, UKHospitality, which represents more than 730 companies, urged the government to do more.

The hospitality sector was hit hard by the spread of Covid-19 and the ensuing restrictions on socialising, which was compounded by a steep rise in the cost of living.

“Today’s announcement includes a number of positive measures which will bear fruit in due course, but more is urgently needed to help struggling businesses survive through the winter,” said Nicholls.

Meanwhile, the chief executive officer of Scotland’s largest letting and estate agency called on the devolved administration to match the measures designed to stimulate the housing market in England and Northern Ireland.

“Scots already face much higher taxation when buying a home and any further reduction in the rates and increase in the threshold in England will only exacerbate what is already an unfair situation,” said David Alexander, chief executive of DJ Alexander Scotland.