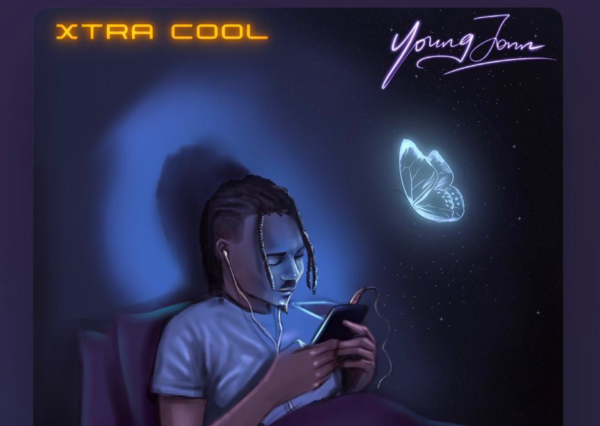 
Young John, the producer-tuned-musician, has put out a new single titled ‘Xtra Cool’.

The 27-year-old announced the release of the project via his social media handles on Friday.

In the less than three-minute song, the musician, whose real name is Udomboso John Saviours, croons about the depth of his love for his woman.

The ‘Dada’ crooner also pleads with his woman not to allow his daily hectic schedule to take a toll on their love.

“Uloma I dey on my ten toe.  And I don beg you tire. Make we de like Xtra cool,” he sings in Pidgin.

“Oh can we go back to the time. When this love e che che pere. You know I love you. But I’m always on the road. I don carry shoulder down, don’t keep me waiting. I have never seen a girl so fine like you I must confess.”

In March, Young John rebranded as an artiste and signed a deal with the record label Chocolate City.

He had earlier disclosed that he delved into music due to his subsisting desire to become a musician.

“I feel like everything is in stages and it’s like a journey. Most times it is not crystal clear. I have always felt the need to create music but I was just never at that point of putting it out,” he had said.

“But right now I’m at that stage and that’s what I’m doing right now. It’s a long journey and it’s the stage I’m currently at.”